AIRPORT IS CLOSED TO ALL FLIGHTS – for opening and arrival announcement, please fill out the form below

Airport Slovenske Konjice (ICAO: LJSK) is a certified public airport of the Republic of Slovenia. It is located in north-eastern Slovenia (Celje region), in the Dravinja valley, 6 km south-east of the town of Slovenske Konjice, in the immediate vicinity of the settlements of Loče and Žiče. This beautiful place is called Senožet, which means »hay harvest«.

Airport Slovenske Konjice has a long tradition and has been continually developed and upgraded for over 40 years. The main business activity of the airport is maintaining a runway for take-offs and landings. Almost 100,000 operations have been successfully completed in the history of the airport. The smooth use of the airport throughout all seasons is possible due to the asphalt runway which was built in 2017.

In addition to using the runway, we also provide possibility of aircraft storage (hangar or outdoors) for a shorter or longer period. An aviation fuel station is also available at the airport.

On request we also organize panoramic flights. There is also a small asphalt runway available for model airplanes.

The infrastructure of the airport also includes a small restaurant. A great asset of the location is the environment with rich nature and biodiversity which belongs to the European network of special protection areas declared in the Member States of the European Union – Natura 2000.

Recently the airport Slovenske Konjice has also proven to be an excellent venue for larger or smaller public and private events. It provides enough space to accommodate up to 2000 people. 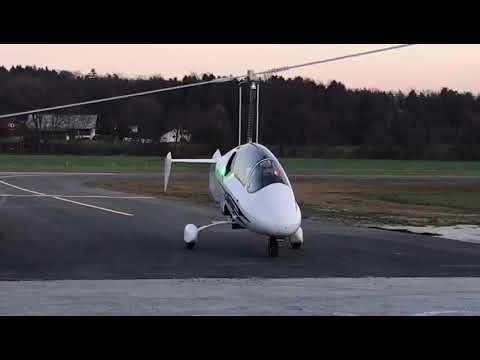 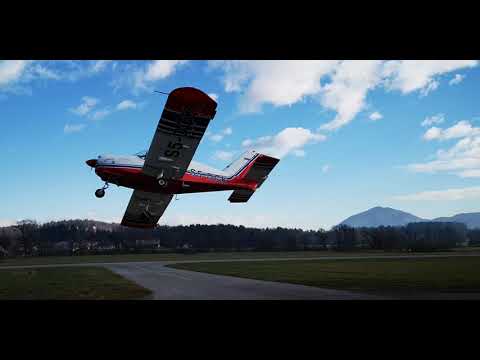